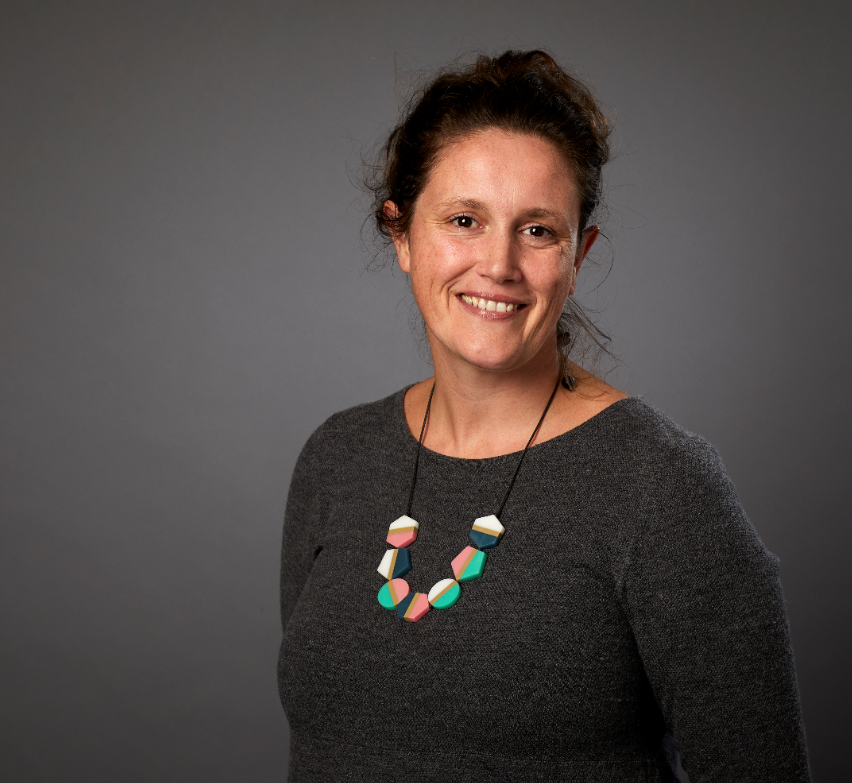 In keeping with this year’s theme of ‘We cannot walk alone’, our Head of Services, Vic Stirling, has shared her experiences of become a host with Refugees at Home.

“When there is nowhere to go, nowhere is home”

Just over two years ago I watched a documentary by the internationally renowned artist Ai Weiwei called Human Flow. Filmed across 20 countries, it captured the impact of mass human migration at an individual level and reflected on the theme of ‘shared responsibility’ as part of the response to the global refugee crisis. I found it deeply moving and it galvanised me to take action.

That night I signed up to Refugees at Home, an initiative which matches hosts with a spare room with refugees who have nowhere else to go. Within a month we were hosting M, a 31-year-old asylum seeker from Syria. Like many others in his situation, M had been living in temporary accommodation until his application for asylum was approved. At that point, he was given 28 days’ notice on his temporary lodgings. But the welfare system does not move that fast: it would take between eight to twelve weeks for M to become eligible for Universal Credit and to receive support to find a home, leaving at least a month during which he had nowhere to live and no money to find his own home. This system is ridiculous, inefficient and unfair: it creates a gap in support which puts refugees like M at significant risk of ending up on the street.

Refugees at Home tries to fill that gap.  It finds hosts who can offer a home to refugees to give them time to sort out their benefits and housing. Most placements are short-term – between six and eight weeks – although some can be longer. There’s a straightforward but robust process to get set up as a potential host, which includes a qualified professional come round to your home (in a voluntary capacity) to check everything is suitable. You can find more information on how it works here.

M came to live with us for about 6 weeks, just before my partner and I got married. We’re a family of four, with two boys who were nine and three at the time. We’re lucky enough to live in a three-bedroom terraced house in a leafy part of Sheffield; our kids share a room, which left our attic room empty for long periods. I met M in town after a busy day at work, and I was nervous. There were so many things to consider: would he feel comfortable with us, would my kids get on his nerves – they’re great, but super noisy – and what should I make for our first meal?

When I met M, he told me that he was nervous too – which immediately gave us a shared experience! We headed home together. Fast forward four weeks and M was very much part of our household, a firm friend to our cat Lulu who was always on the lookout for a lap to settle into. M came home one day brimming with news that he’d got a new job in another town.  It was Ramadan, and early summer; the days were long, and M couldn’t break his fast until late in the evening, so we stayed up late to celebrate with a special meal at a local restaurant which was a thrill for my kids. A week later M moved on to his new life, although we were delighted that he made a special trip back to join us at our wedding.

Since then, M has found another new job, and moved twice, ending up within an hour’s drive of Sheffield. He came to visit us last weekend and we went to our local park, had a picnic and kicked a ball about. For the last two Christmases we’ve received flowers from him on Christmas Eve, and we send him gifts for Eid. We call ourselves family.

Since M stayed with us, we’ve hosted two more people: E, just for a week while his longer-term home became available; and W, who lived with us for about eight weeks. We’ve learned and gained pleasure from the connections we’ve made, especially our kids who have loved meeting our guests. We hope we’ve helped to make their new life in the UK easier, and to make them feel welcome here.

I wish the asylum system in the UK was better. This isn’t even really about funding: this is about simply creating a process that works as it’s supposed to. It would not be difficult or expensive to change things so that asylum seekers could move seamlessly into their new lives, without a hiatus of several weeks during which they’re provided with no accommodation, can’t claim benefits, and can’t work. In fact, fixing this problem would almost certainly save public money.

I’m proud to live in Sheffield, and proud that we have organisations like City of Sanctuary and ASSIST Sheffield that provide such excellent support to asylum seekers and refugees. I see first-hand the impact of the work they do every day, supporting people through the long and often painful asylum process, including those whose applications have stalled and do not have recourse to public funds. In September we’re inviting our SYHA colleagues to join us to raise money walking Miles for Refugees led by Red Cross. I’ll be doing it to raise much needed funds for ASSIST Sheffield and City of Sanctuary, and I encourage you to join us.

And if you’re interested in becoming a host and want to chat about it, please drop me a message, I’d love to share my experience further!