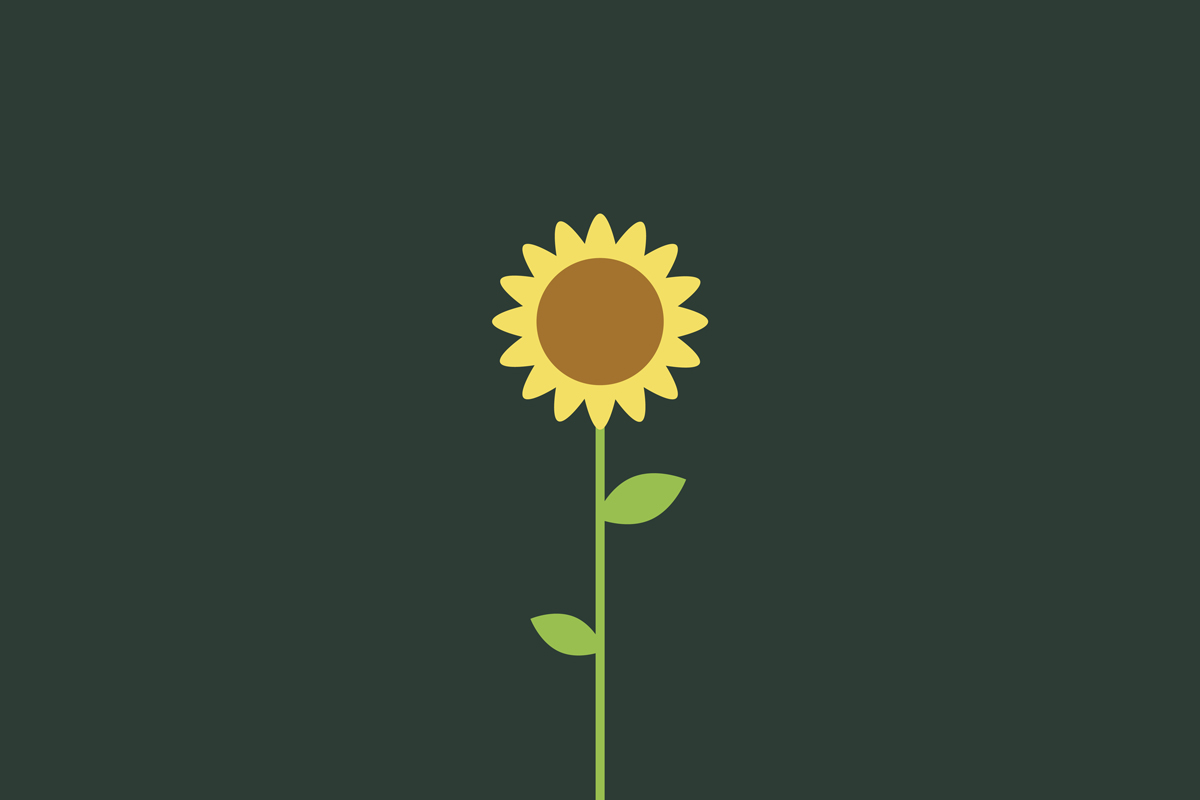 Stephen’s story is an especially powerful example of the impact that collaborative, strengths-based working has for people living in our local communities. It also highlights how important it is for health and social care services to continue working together – without a community-based referral Stephen told us this story would have had a very different ending. 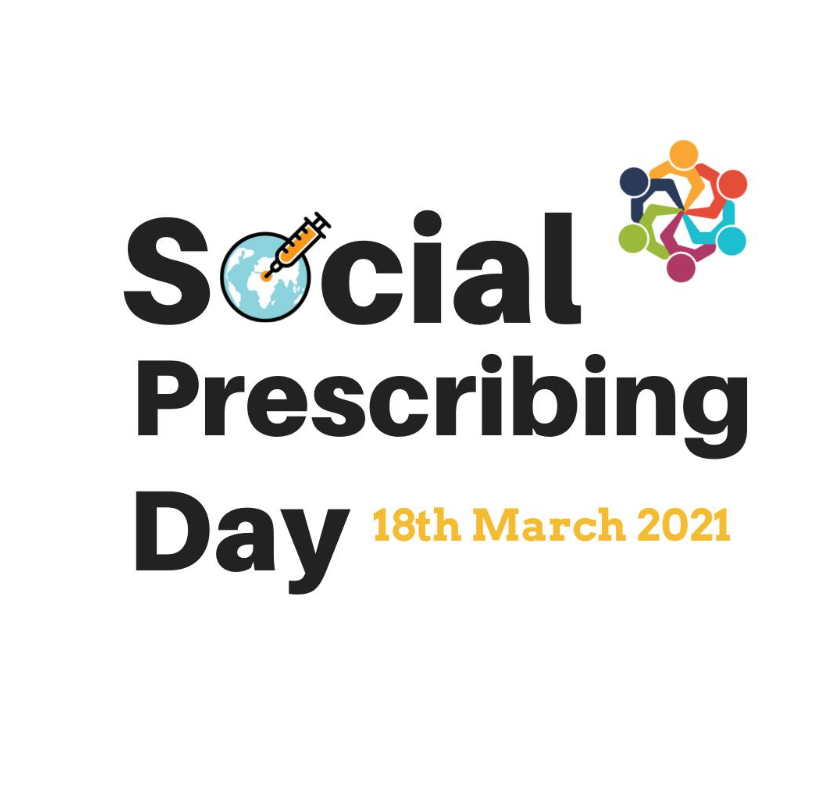 In May 2020 our Doncaster Social Prescribing team were introduced to an extraordinary man – Stephen is an Oxford graduate whose dreams of a long and fulfilling career in publishing sadly came to an end when he received a diagnosis of Pituitary Adenoma shortly after graduating. Now aged 62, Stephen is partially sighted as a result of his diagnosis, experiences chronic fatigue, and his life depends on him taking daily medication and injections. Despite his own health conditions, Stephen spent many years caring for his ill Mum until she very sadly died in hospital with Covid-19 last year.

Stephen was referred to our Doncaster Social Prescribing team by Alison Howard, a Community Pharmacist who had known of Stephen and his Mum for many years. Alison was extremely worried about Stephen as he faced not only the loss of his Mum, but also homelessness. After his Mum died, Stephen had just 6 months to leave his family home, and was also responsible for ensuring the home and garden were left in a good state.

What mattered most to Stephen was that he was able to fulfil all the wishes he and his Mum had talked about before she died. She was Stephen’s priority and he wanted to do her justice with all that she had requested after her death. This was a huge undertaking, especially for a man who lives with significant health conditions, however, the team describe Stephen’s determination as “steely”, and what he achieved was nothing short of remarkable – even more so given that the world was adapting to Covid-19 at the time creating additional many challenges for Stephen to navigate.

In total, Stephen received 101 hours of support via the phone and 90 hours of volunteer support from Andrea (including 30 socially distanced visits and 330 miles in transport support to help empty his home and fix up his garden). The scale of what Stephen did in that time is huge, and he worked with a number of organisations including: 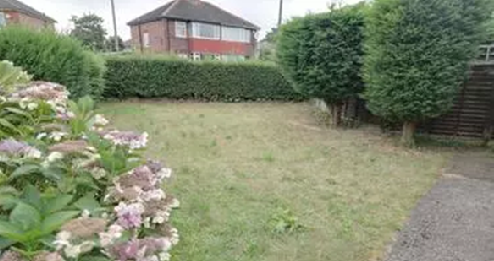 Amongst all of that, Stephen also decided that he would donate some of the most valuable pieces of furniture from his family home to charity, which was very gratefully received by SENSE.

On the final day of 2020, 6 months after first applying for a home through homeless services, Stephen finally moved into his new home and set to with another big cleaning job. As he reflected on all he had achieved, Stephen told us, “I don’t think I would be alive now if I had not had help and support from Doncaster Social Prescribing”.

Our Social Prescribing teams firmly believe that it is people who save their own lives, but sometimes a little bit of support along the journey goes an enormous way. Stephen completed what was described as an impossible task, and we are more than certain he fulfilled his Mum’s wishes, and more, every step of the way.

Now he is settled in his new home, Stephen is hoping to return to Oxford University to complete his post-graduate study, and he is also looking forward to a trip to Ireland at some point with his brand-new passport. We are all so proud and thrilled and wish Stephen the best of luck with everything in the future.

You can hear Stephen telling his story in this video, which also includes some lovely reflections from Andrea – the volunteer who worked with Stephen to help him transform his family home ready to leave.

In the video below Community Pharmacist, Alison, talks more about the value of being able to refer local people to Social Prescribing. Thanks to Alison’s referral, Stephen’s story has a brilliant ending.